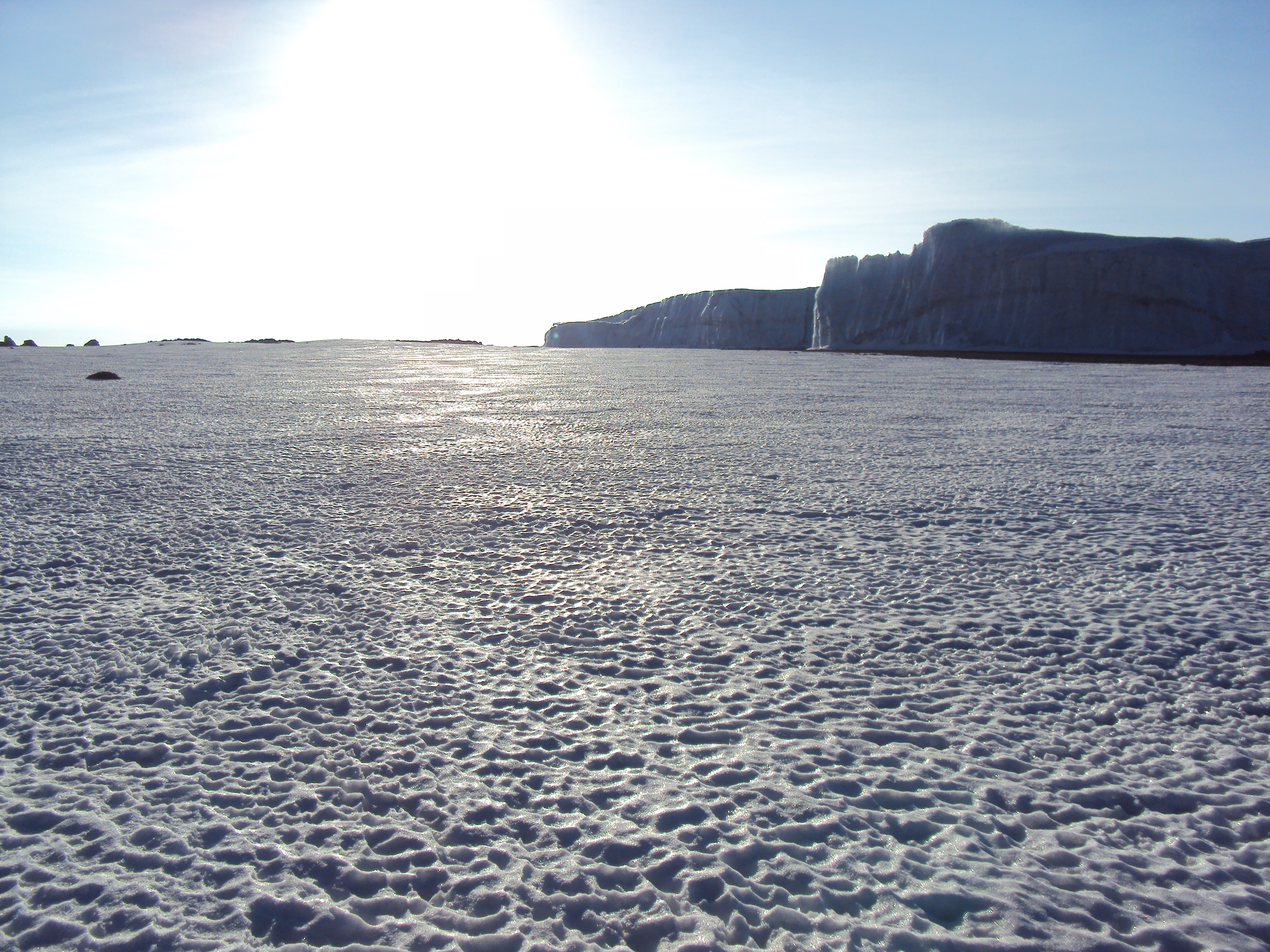 After breaching the wall of the crater we took a short trek to the center, to the Ash Pit, then back, passing stunning glaciers along the way.  I slept in the soft, soft ashen sand and awoke to songs of the glaciers in palpable bass. 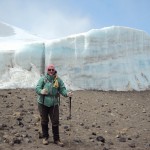 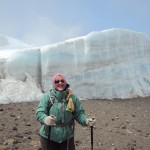 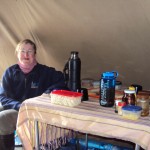 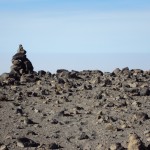 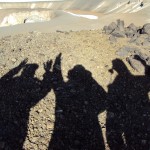 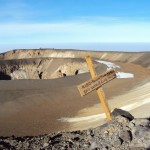 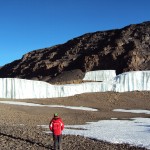 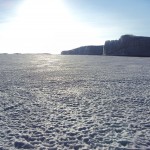 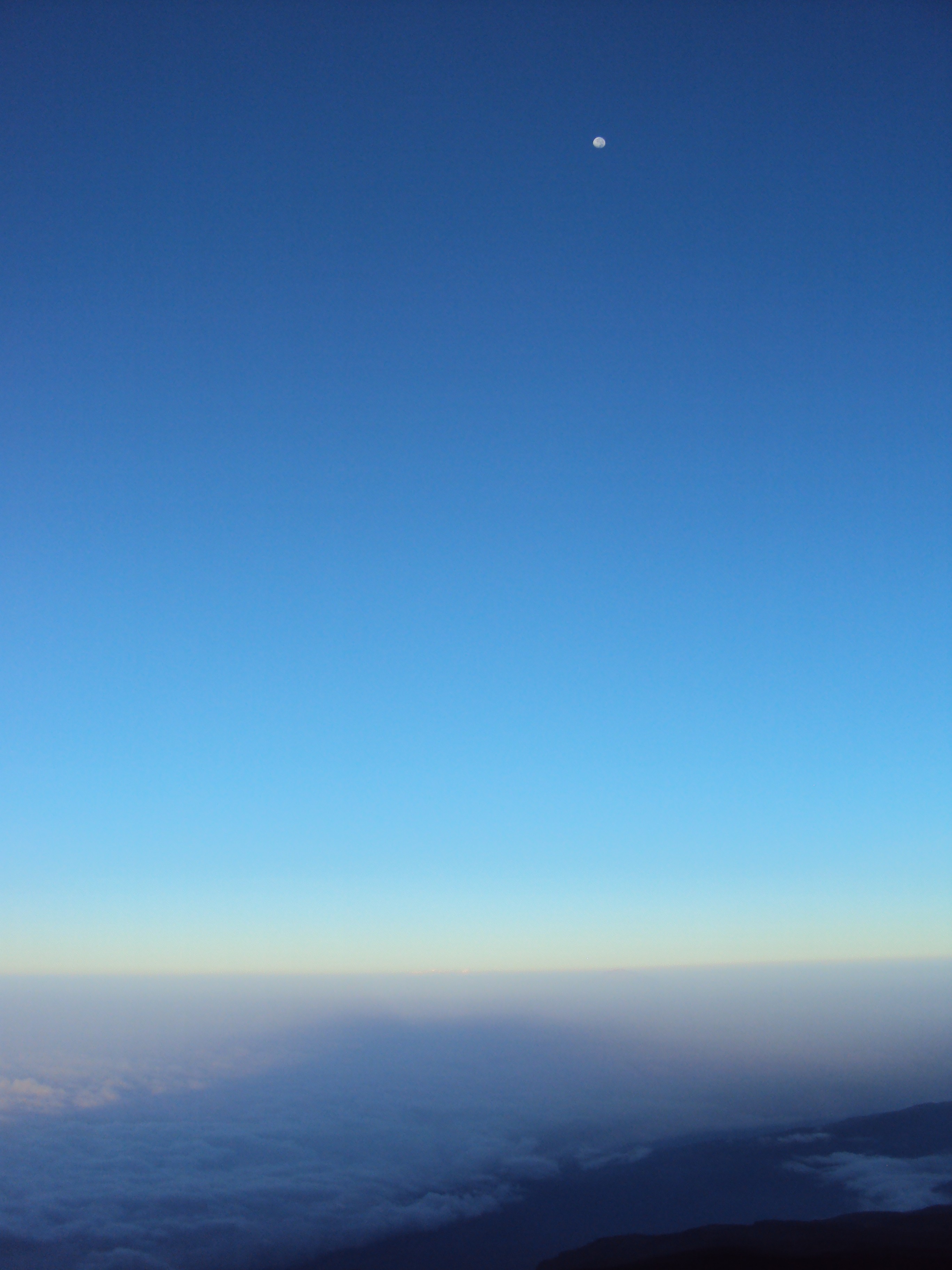 This morning we left Lava Tower, our ‘base camp’ of the past two days, to travel across the sometimes-mobile scree to Arrow Glacier camp.  The tent was covered in frost on the morning of the Western Breach wall climb.  This was the part of the journey I feared the most. 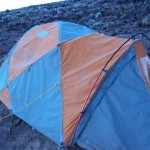 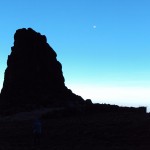 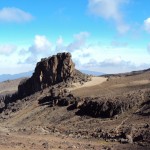 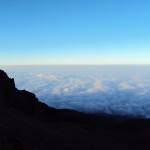 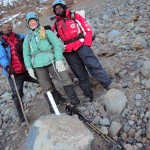 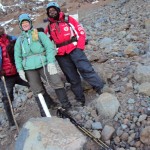 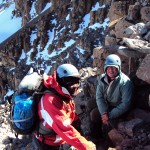 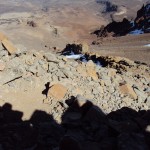 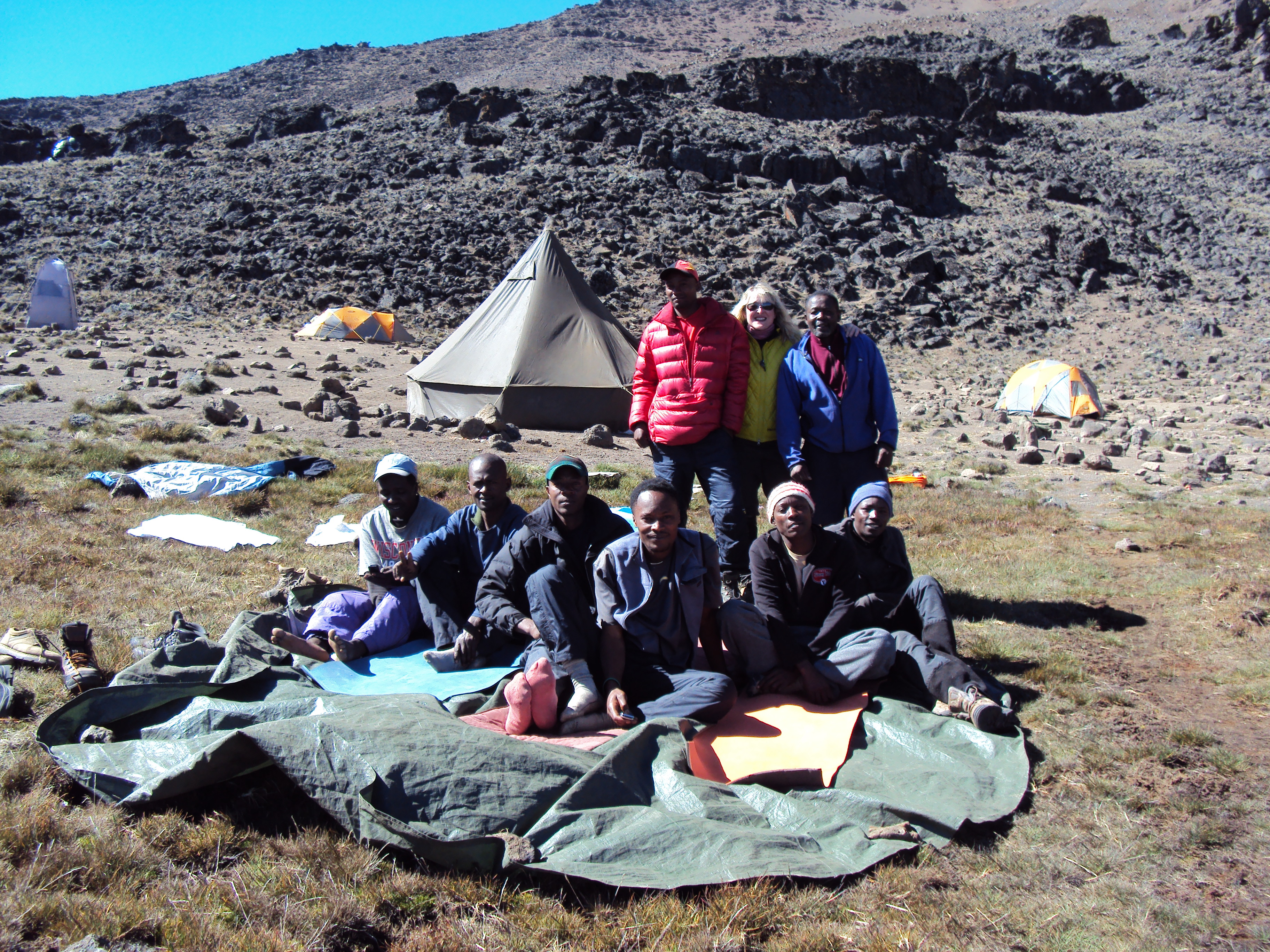 Photos from along the way…my first glimpse of Arrow Glacier via the old, avalanched-out route, then back to Lava Tower to enjoy the sunny afternoon with my most awesome team. 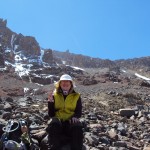 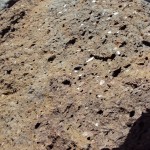 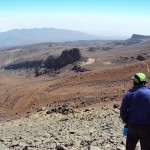 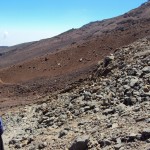 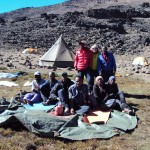